Former England manager Sam Allardyce has refused to commit his future to West Brom after suffering the first Premier League relegation of his career.

The Baggies are the eighth club Allardyce has managed in the English top flight but Sunday’s 3-1 loss at Arsenal condemned them to the drop.

Allardyce’s contract runs until the end of the 2021/22 season but he has yet to reveal his plans for next season and whether he will lead the promotion charge.

Both he and the club now have the option of a break clause.

Only Birmingham have suffered more top-flight relegations than West Brom’s total of 11, while Allardyce has managed in 17 different seasons in the competition.

Allardyce, who was briefly in charge of England in 2016, has established a fearsome reputation as a relegation firefighter, rescuing a number of clubs including Sunderland and Crystal Palace.

He was brought in to replace Slaven Bilic in December but was unable to turn West Brom’s fortunes around and they have managed just five wins from their 35 games this season.

The 66-year old said “words cannot describe” his feelings about being relegated to the Championship but would not give any indications on his future.

“I am not going to answer a question on whether I am staying or going — it will just be a waste of time because I won’t be saying whether I am going or staying,” he said.

“It’s too early to consider or talk about. It’s about the disappointment.”

Allardyce, who established his managerial credentials during an eight-year spell at Bolton, said his focus was to finish the campaign with three respectable performances.

“I want to win all three games but if I could choose just one, it would be West Ham (their final home match on May 19) because the fans will be there,” Allardyce told the BBC.

“I have often thought what home fans might have done. I think they might have been the extra man and lifted us to win some of those draws at the Hawthorns.”

If Fulham lose at home to Burnley on Monday they will join West Brom and Sheffield United in the second tier next season. 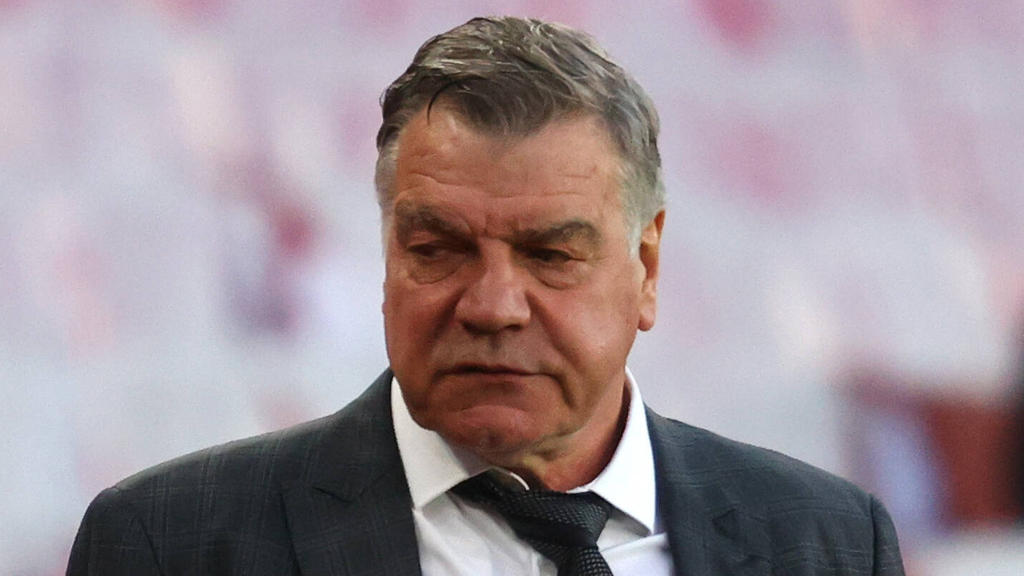