The 24-year-old has been linked with a move away from the north London side after falling out of favour under Mourinho.

But the Portuguese boss said Alli had been omitted from the travelling squad to Bramall Lane because of a minor tendon injury that also threatens the England international’s involvement in Monday’s FA Cup fourth-round tie at Wycombe.

“The reason he did not play, or was not selected for Sheffield, is everything in relation to the injury that he has,” Mourinho told a news conference.

“It’s not an injury that will keep him out for weeks and weeks like Gio (Lo Celso), but is an injury that doesn’t allow him to train fully with the team and like in the last couple of days, no chance for him even to train. So that’s the situation for now.”

Mourinho has remained tight-lipped on reports linking Alli to a reunion with former Spurs boss Mauricio Pochettino at Paris Saint-Germain.

But he was prepared to talk about the future of Gedson Fernandes.

The Portugal Under-21 international is 12 months into an 18-month loan from Benfica but has made just two appearances this season, having been left out of the Europa League squad.

“We don’t speak with other clubs, because the player is not ours, we speak with Benfica,” Mourinho said.

“Since the moment we felt that we were not giving to Gedson the possibility to playing many matches and being out of the Europa League list we felt we didn’t have the right to keep him.

“If he stays, great, he is another option for us and every time be plays he does well for us so it would never be a problem to have him.”

Mourinho added: “We never feel the right to keep a player who is not our player and is not playing as much as they would like.

“If there is anything between us and Benfica, yes, Benfica knows that we are open to collaborate with a friendly club like they are but if there is any other club involved I cannot confirm because honestly I don’t know.”

As for suggestions that Spurs would make a January transfer window move for Southampton’s Danny Ings, Mourinho said his side had no need of a third striker given Harry Kane, Carlos Vinicius and Son Heung-min are already in his squad

“We don’t need more than two. We have the best… Ings I refuse totally to say any word about him because he is a Southampton player and I respect that.” 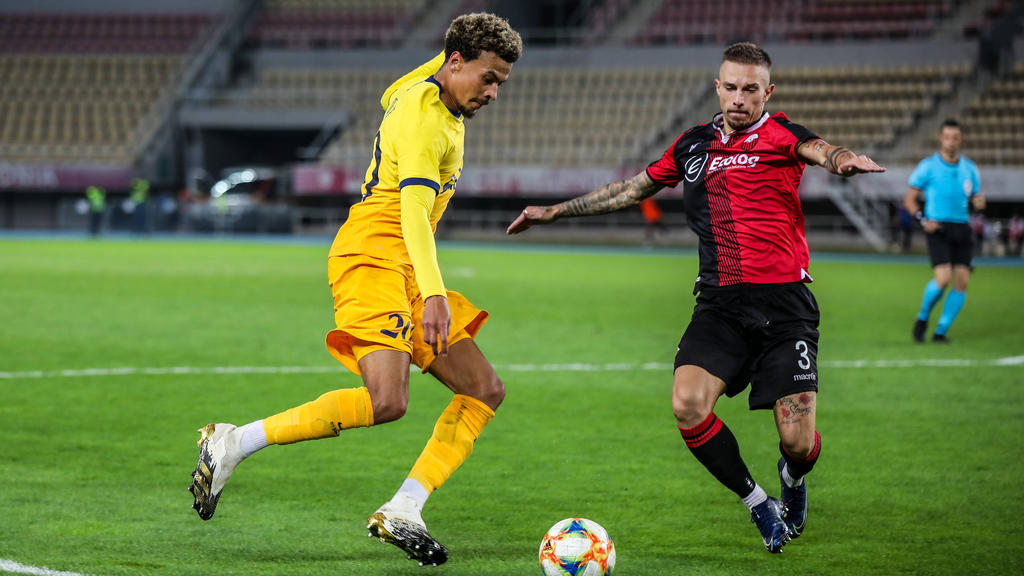 Time running out for Lampard at Chelsea